we stock 1000’s of connectors, relays and CRT’s used in military land vehicles

BSL are the approved manufacturer assigned to 15,200 entries under NATO 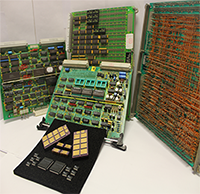 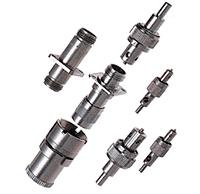 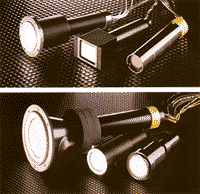 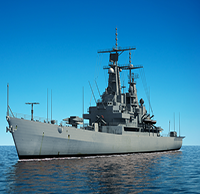 BSL are the UK’s largest stockist of MOD surplus

For BSL to still be in business after all these years, we must be doing something right

BSL are the approved manufacturer assigned to 15,200 entries under NATO

Since the 1960's British Sarozal have held recognised quality accreditations, initially in the form of Ministry of Defence Standard approvals, which the company holds to this day.

But later with the adoption of BS 5750, which was more general manufacturing orientated when it first originated in the late 1970's and which migrated to the International Standard of ISO 9000.